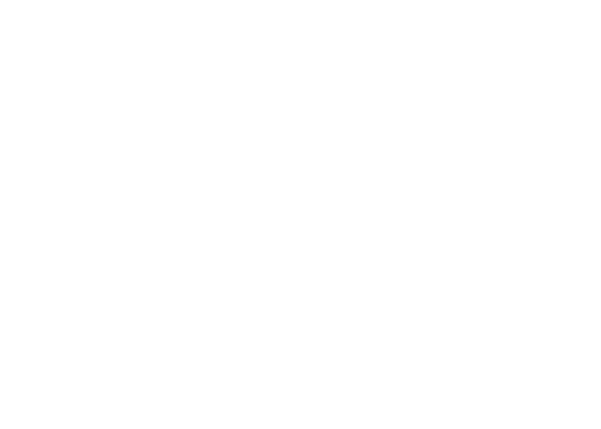 Members of the European Parliament voted yesterday for a 2030 renewable energy target of 35% – more ambitious than the Commission’s initial proposal of at least 27%. The news comes just a few days after IRENA released its latest electricity cost projections showing the LCOE for renewables will be equal to and even lower than those of fossil fuel as early as 2020.

As well as calling for a new more ambitious renewable energy target for 2030, the Parliament also voted for Member States to submit their new National Energy and Climate Action Plans by June 2019. They will also have to offer details of public support mechanisms for renewable energies looking five years ahead.

Looking specifically at wind power, Giles Dickson, WindEurope CEO, was upbeat about the increased target saying that “the difference between 27% and 35% in wind is €92 billion investments not made and 136,000 jobs not created”. He went on to say that “the Commission is starting to get it: they think going beyond 27% is cost-effective. Denmark and Portugal are also calling for a higher target: others in the Council now need to reconsider”.

The International Renewable Energy Agency (IRENA) is playing its role in convincing Member States to be more ambitious and a report published this week by IRENA (Renewable Power Generation Costs in 2017) is likely to add to this. The agency’s latest cost projections indicate that electricity from all renewable power generation technologies that are now in commercial use will fall within the fossil fuel-fired cost range by 2020, with most at the lower end or even undercutting fossil fuels.

“Falling renewable power costs signal a real paradigm shift in the competitiveness of different power generation options,” says the report authors. “Turning to renewables for new power generation is not simply an environmentally conscious decision, it is now – overwhelmingly – a smart economic one.”

IRENA’s figures show that onshore wind is one of the most competitive sources of new generation capacity. The global weighted average LCOE of new onshore wind plants in 2017 was around $0.06/kWh, with auction and project-level cost data suggesting that global average costs could decline to about $0.05/kWh or further. Recent auctions in Brazil, Canada, Germany, India, Mexico and Morocco have even resulted in onshore wind power LCOEs as low as $0.03/kWh. Auction results for offshore wind, meanwhile, suggest this technology will provide electricity for between $0.06 and $0.10/kWh by 2020.

Thanks to these drivers, Bloomberg New Energy Finance estimates in its New Energy Outlook 2017 report that offshore wind levelised costs will slide a whopping 71% by 2040, with the cost of onshore wind falling 47% in the same period, on top of the 30% drop of the past eight years.