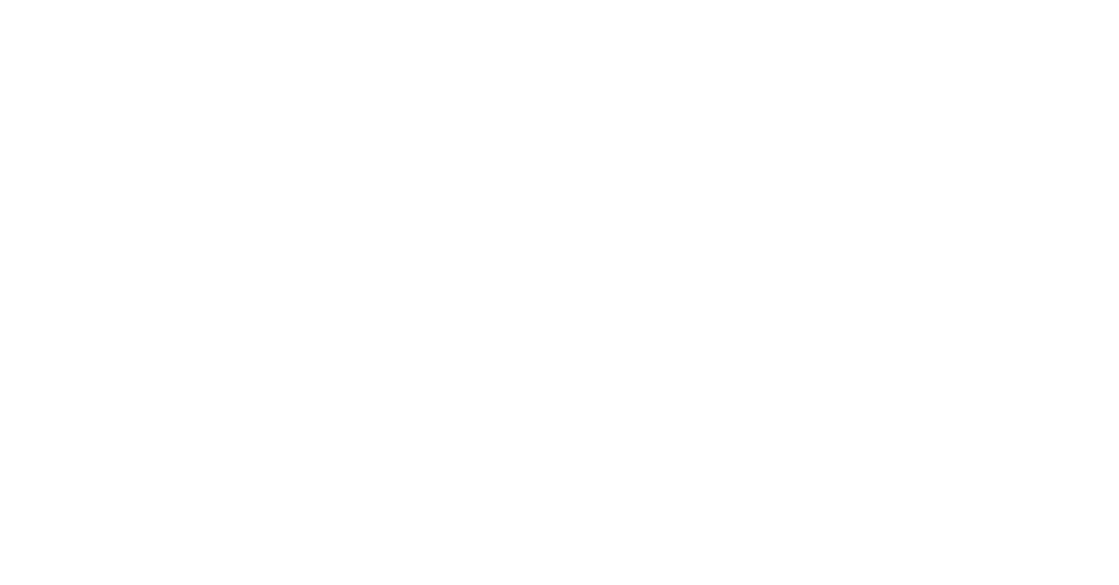 The Dutch chemicals giant AkzoNobel has joined forces with power-to-gas specialist Gasunie to use wind energy to convert water into green hydrogen through electrolysis. Plans are in place to build a 20MW water electrolysis unit in the Netherlands capable of producing 3,000 tons of the gas a year.

According to AkzoNobel, the planned facility is “an important step towards scaling up the electrolysis technology”, and the partners’ eventual aim is to build on an even larger scale (from 100 MW). The 20MW facility will still be the largest in Europe to date, supplying enough gas to fuel 300 hydrogen buses. A final decision on the project is expected in 2019.

This latest project is part of both companies’ pledge to playing an active role in the transition to a carbon-neutral economy. “Achieving the Netherlands’ CO2 reduction targets will be a huge challenge,” explains Ulco Vermeulen, a member of Gasunie’s Executive Board. “We see power-to-gas not only as a promising technology, but also as one that will be necessary to achieve a fully sustainable energy mix by 2050.”

Wind and solar power will be used in the electrolysis process and the green hydrogen produced will also replace the hydrogen previously created from fossil fuels that is used as a building block in the manufacturing of everyday products.

“The vast majority of the more than 800,000 tons of hydrogen used by Dutch industry each year is produced using natural gas,” says Marcel Galjee, Energy Director at AkzoNobel Specialty Chemicals. “Replacing this by sustainably produced hydrogen will reduce CO2 emissions by seven million tons. However, the real potential is in large-scale production as the basis for green chemistry.”