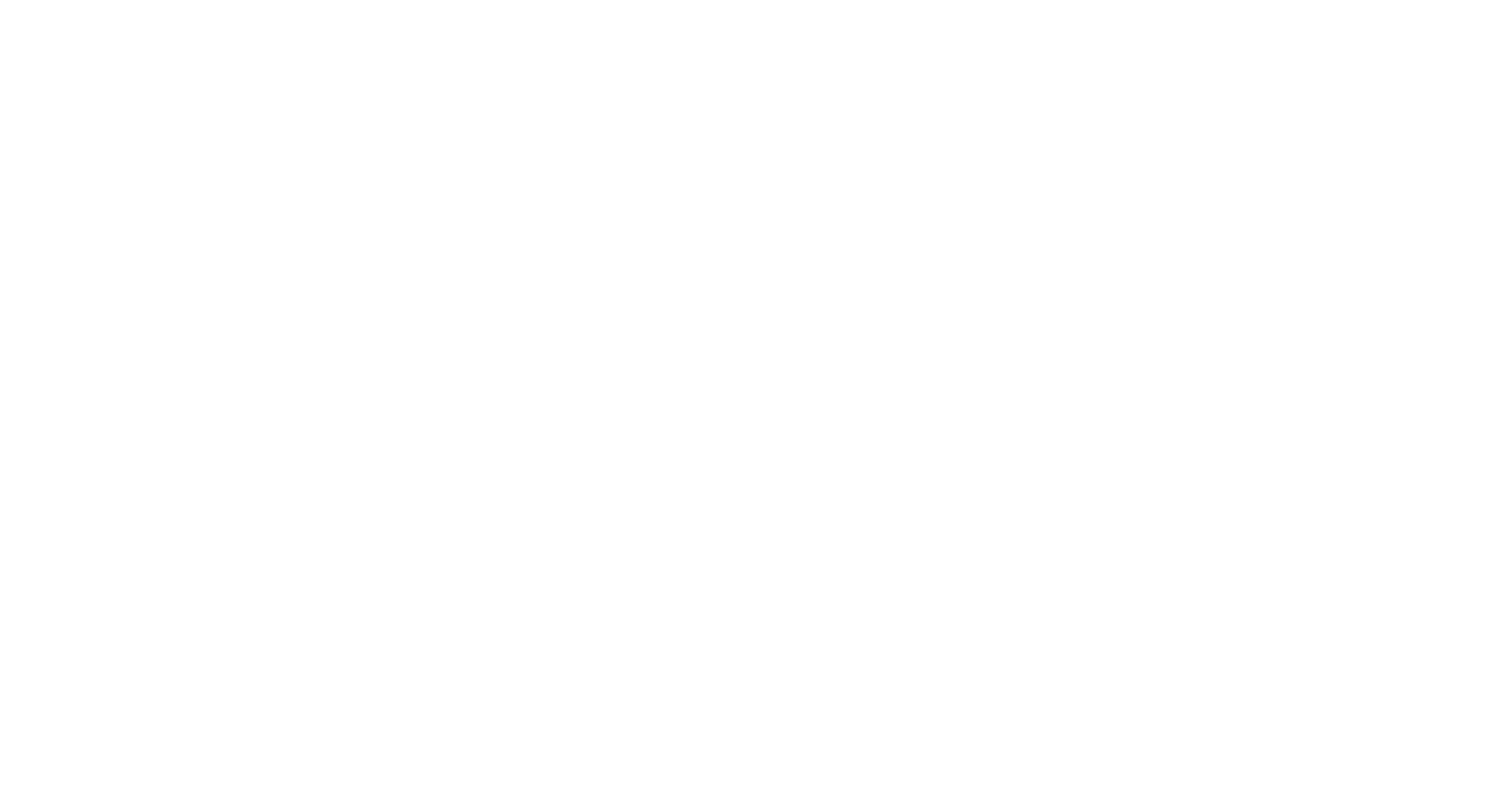 The Economic Times reported this week that the Indian government has issued instructions to the state power regulator to ensure successful bidders in wind project auctions are given preferential access to transmission facilities.

According to Indian press, Anand Kumar, Secretary at India’s Ministry of New and Renewable Energy, issued the instructions to the Central Electricity Regulatory Commission days before the quasi-judicial body considers the matter. India has set itself a target of 60 GW of wind energy capacity by 2022, and this latest backing for the sector should help it reach this goal.

In April, the government announced plans to allocate approximately 4 GW of new wind capacity through auctions this year. The move came off the back of a successful auction of 1 GW of wind capacity back in February, leading to wind tariffs falling to all-time low of INR 3.46 per kWh.

This month has also seen India’s Union Cabinet, chaired by the Prime Minister Shri Narendra Modi, being brought up to speed on the Memorandum of Understanding on renewables signed by India and Spain back in May. The aim of the agreement is to strengthen bilateral cooperation between the two countries through the exchange of knowhow. The plan is to establish a Joint Working Committee to review, monitor and discuss matters relation to areas of cooperation in renewables. Given Spain’s long track record in wind energy, this cooperation will no doubt further development of wind power in India.

India set a new national record with 5,400 MW of new installations in 2016-17, positioning it as the world’s fourth largest market with a total 32,177 MW of cumulative installations. According to the Ministry of New and Renewable Energy, around 3,026 MW was added in March 2017 alone.

“We have great expectations for the Indian market and we look forward to seeing offshore making a contribution in India in the next few years,” Steve Sawyer, Global Wind Energy Council Secretary General, said after GWEC released its annual market statistics earlier in the year.