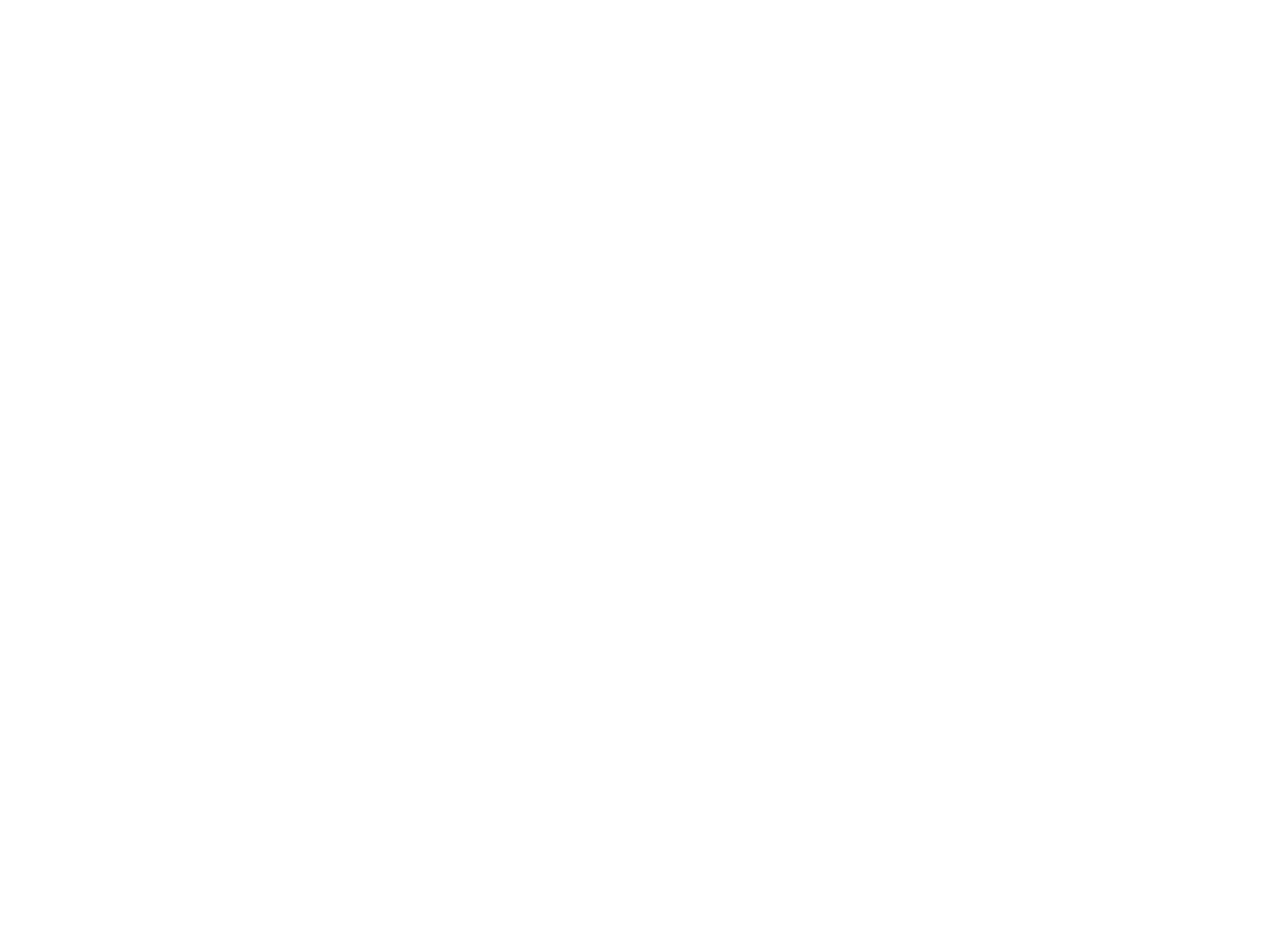 At Vortex computer cluster we have just reached our Petabyte storage scale as part of our major system upgrade powered by ERA5 downscaling stream in order to serve the increasing demand of LES (Large Eddy Simulation) time-series calculations.

A Petabyte has an impressive magnitude: according to some appraisal, such a memory space is able to store the functional memory for 800 humans, a sequential list of songs to be continuously played until 2218, or the DNA information of 5% of the world population,

With such a space, among other tasks, we are going to to generate long-term hourly time-series of wind conditions for the whole globe at ~Km resolution while we keep serving all the dozens of runs that come and go everyday from the cluster, many of them highly computational demanding such the microscale, 3-sec. resolutions LES time-series.

Our IT department keeps working to maintain the Vortex engine light, efficient and robust. This is not only a question of size, but it helps.

Moreover, our cluster is hosted in a datacenter with a Green Certificate that verifies that all the energy we consume is produced by a renewable source