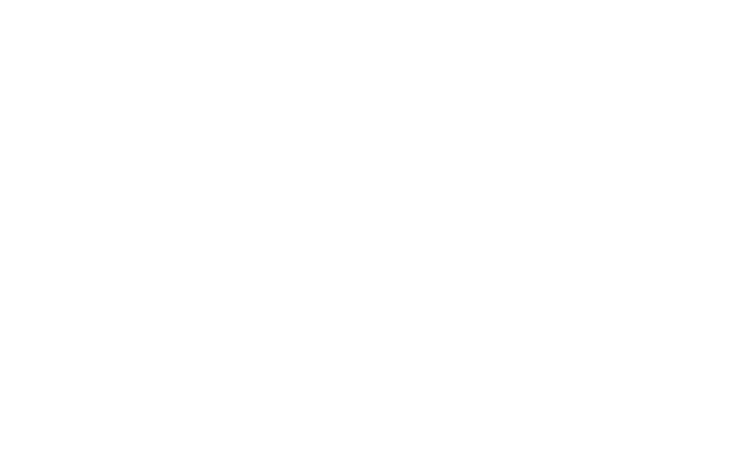 At Vortex, we successfully deal with clients from more than 100 different countries. We like to think that the key is our flexibility to their cultural differences.

Our headquarters are based in Barcelona, in a relatively Southern country of the Northern Hemisphere, a kind of “intermediate” location which may help us to genuinely understand that things can be disorganized in some “less developed” places or be too rigid in some other “wealthier” ones where imperfections are not so easily tolerated.

One of our latest sales in an emerging market benefited from the above-mentioned flexibility since we finally agreed on some requirements that were unacceptable to one of our North European competitors, leading us to accept a deal with a certain degree of chaos that we did not like but also did not reject.

During negotiations, empathy and communication were crucial, because at the end of the day the later is basically an emotional matter. While it may be paradoxical to say it, the fact we are not native English speakers could have been a help rather than a hindrance: although our language shortcomings do cause us some trouble sometimes, they also help us to understand that many other people (in fact the majority of the world’s population) are not native English speakers either and that misunderstandings are acceptable if a minimum of empathy is applied.

But flexibility is not only appreciated in the “South”. One of our clients from North Europe told us recently: I know from before that you are flexible in terms of special requests from your customers and I wonder if (hopefully without stretching it too far) the following would be achievable…

It may not be a coincidence than Barcelona is located around the limit of distribution of the Margalló * one of only two flexible palm tree species native to continental Europe.